Tulips, a symbol of Holland. The Netherlands is the world’s largest commercial producer of tulips, exporting around three billion each year. But tulips have a rich history, going back far beyond their first bloom in Holland.

Here are 10 interesting facts you may not know about the beautiful flower. 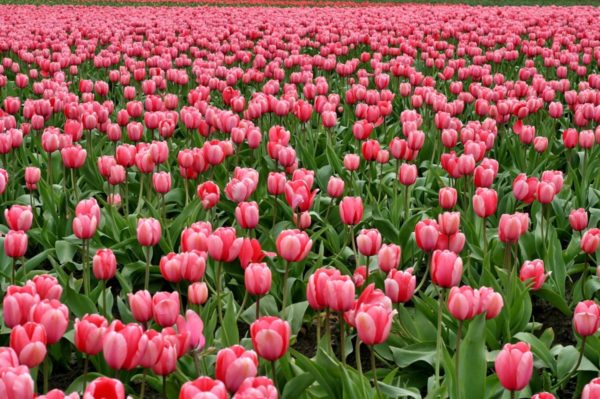 This articles was written by Stephanie Fermor for publication on the Connect International website.
Published on: February 26, 2018June 22, 2019
Posted under: Dutchness